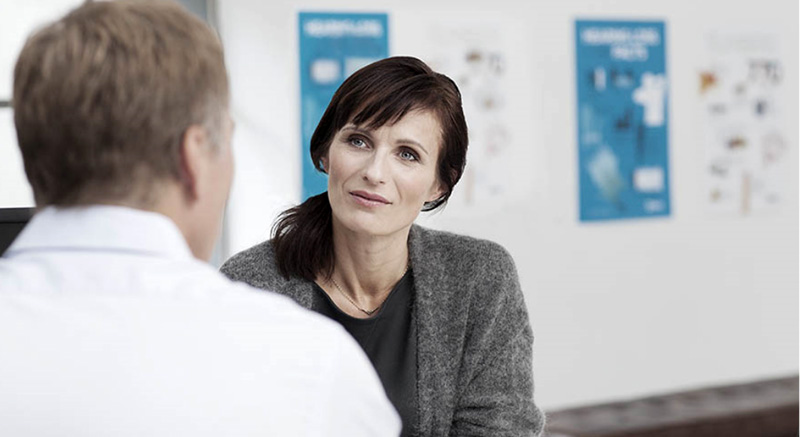 If you have ever applied for a job, position or promotion then you will know all about Interviews.

Such a Short succinct and descriptive word, yet very powerful. Not really an intimidating or scary word, however its possess the key to unlocking your future.

Whether you are currently focused on Getting a Job, Getting that promotion or leaving the corporate world to start your own business, you would still be exposed to a form of interview. Before we get into the detail lets look at the “history” of the modern Interview…

Its widely belived that the modern Interview was pioneered by believe it or not Thomas Edison.

So the story goes along the lines of… Once humans advanced beyond the hunter-gatherer stage of cultural development and began to assign professions to certain individuals, the passing on of these roles from generation to generation was the norm. In short, people were born into their job. If your father was the blacksmith, you learned to become the next blacksmith, and so on.

Occasionally, a “job opening” would emerge when there was no “heir” available to whom a tradesman could pass along his knowledge. An apprenticeship opening would arise and a youth would move in with an artisan and learn his craft. By the way the practice of apprenticeship goes back all the way to the mid 1700’s.

With the industrial revolution and the opening of large factories in America, job openings became plentiful. However, a job interview consisted of showing up at the door of the factory and hoping to get picked on that particular day.

It wasn’t truly until the 1920’s that there were enough college-educated individuals entering the work-force that employers started to realize they could be a bit more selective. But the man who “invented” the modern job interview is probably a name familiar to you: Thomas Edison.

As the story goes, Edison would get hundreds of applicants whenever he was seeking to add someone to his workforce. However, Edison was a genius and became increasingly frustrated that the college graduates who met with him seeking employment always seemed to lack knowledge comparable to his own.

Edison created a “test” for all prospective employees in the form of a series of questions of general knowledge. Some of these questions related directly to the position that the applicant was seeking, while others were more esoteric and related to topics such as world geography or literature. It’s unlikely that more than about seven percent of all applicants could pass Edison’s test.

Newspapers of the day picked up the story and other captains of industry, perhaps wanting to emulate Edison, began using employment questionnaires of their own.

Allthough you are the interviewee ist important to understand that you might be interviewed for a position at the company, but you are also in a position to interview the company. Its not only a one sided affair… What do I mean about that? Well if you are committed to give your life to this company wouldn’t you want to know more about them? Its very important that you as the interviewee be certain that you are absolutely crazy about the company and that its more than just a job or a way to earn an income.

Sadly most people enter the Job market because they are in need of a steady income. However not long after you have been appointed and executing your duties as a star employee, you would start to realize thet you also want to be promoted, do better in life or want to be the boss. That is why its imperative that you strategise and put a proppoer plan together for you future. Its not just about getting a job and earning an income.

Its human nature that we want to do better, we want to progress in life and there is absolutely nothing wrong with it at all. Personally I think its axactly how it should be. However there are many people in positions that they do not like, are frustrated or feel they deserve more. Why is that? Life is a journey and so is your carreer… However its not a journey we as humans plan for very well. Nothing to do with finances or retirement… wat Im talkig about is job satisfaction and happiness within my work. So many peole earn a fairly good income, but if they had the opportunity to do their dream job, it will be something other than what they are doing at the moment

So lets get into the detail…

If you want to know how to dress for an interview you are welcome to google it as we are not going to discuss that during this session. What we wil be focusing on is the following:

Ok folks that’s all from my side and in closing I want to leave you with the following… An HR Manager one day told the business owner that we should stop training because what if we invest all this training and development and they employees decide to leave… the ownr replied… What if we don’t train and develop them and they decide to stay?

In any situation involving more than one person, conflict can arise