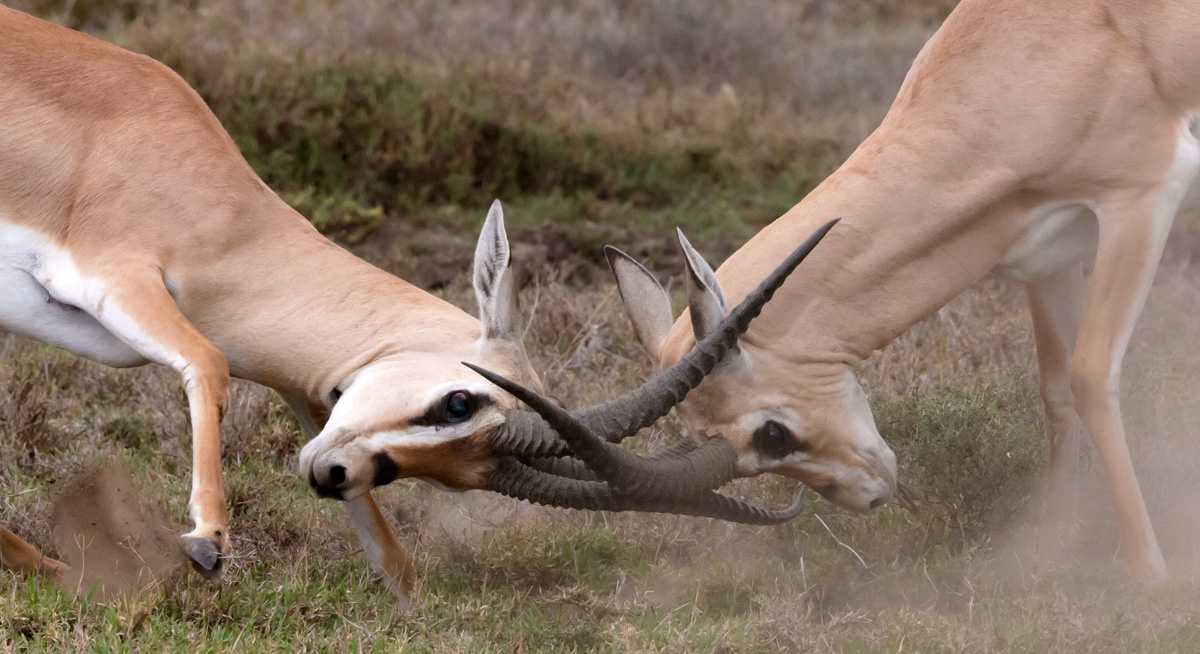 In any situation involving more than one person, conflict can arise. The causes of conflict range from philosophical differences and divergent goals to power imbalances. Unmanaged or poorly managed conflicts generate a breakdown in trust and lost productivity. For small businesses, where success often hinges on the cohesion of a few people, loss of trust and productivity can signal the death of the business. With a basic understanding of the five conflict management strategies, small business owners can better deal with conflicts before they escalate beyond repair.

The accommodating strategy essentially entails giving the opposing side what it wants. The use of accommodation often occurs when one of the parties wishes to keep the peace or perceives the issue as minor. For example, a business that requires formal dress may institute a “casual Friday” policy as a low-stakes means of keeping the peace with the rank and file. Employees who use accommodation as a primary conflict management strategy, however, may keep track and develop resentment.

The avoidance strategy seeks to put off conflict indefinitely. By delaying or ignoring the conflict, the avoider hopes the problem resolves itself without a confrontation. Those who actively avoid conflict frequently have low esteem or hold a position of low power. In some circumstances, avoiding can serve as a profitable conflict management strategy, such as after the dismissal of a popular but unproductive employee. The hiring of a more productive replacement for the position soothes much of the conflict.

Collaboration works by integrating ideas set out by multiple people. The object is to find a creative solution acceptable to everyone. Collaboration, though useful, calls for a significant time commitment not appropriate to all conflicts. For example, a business owner should work collaboratively with the manager to establish policies, but collaborative decision-making regarding office supplies wastes time better spent on other activities…

The compromising strategy typically calls for both sides of a conflict to give up elements of their position in order to establish an acceptable, if not agreeable, solution. This strategy prevails most often in conflicts where the parties hold approximately equivalent power. Business owners frequently employ compromise during contract negotiations with other businesses when each party stands to lose something valuable, such as a customer or necessary service.

Competition operates as a zero-sum game, in which one side wins and other loses. Highly assertive personalities often fall back on competition as a conflict management strategy. The competitive strategy works best in a limited number of conflicts, such as emergency situations. In general, business owners benefit from holding the competitive strategy in reserve for crisis situations and decisions that generate ill-will, such as pay cuts or layoffs.

As mentioned in the beginning that conflict arise when there are 2 or more people involved. This involvement can stretch over a veriety of spectrums, for example – Involvement in Projects, Daily operation, strategic descisions, execution etc.

Because people are different you can expect them to argue differently and therefor you want to apply the healthiest dose of Conflict managent possible. Personally I do believe in doing your homework before the time, understand who you “customers” are hat will form part of the conflict, then build a combine solution of the factors as mentioned. No “one size fits all” conflict management resolution will suffice in any event, but your approach and awareness of the situation and contributors might bring forth a reasonable solution.

Few tips to handle the other party or aggressor so to speak:

Sometimes you really didn’t mean to start a conflict, but before you know it, you rubbed people up the wrong way. I suppose we will never get away from it… However in case you know you will provoke conflict by what you are about to say or do try the following: