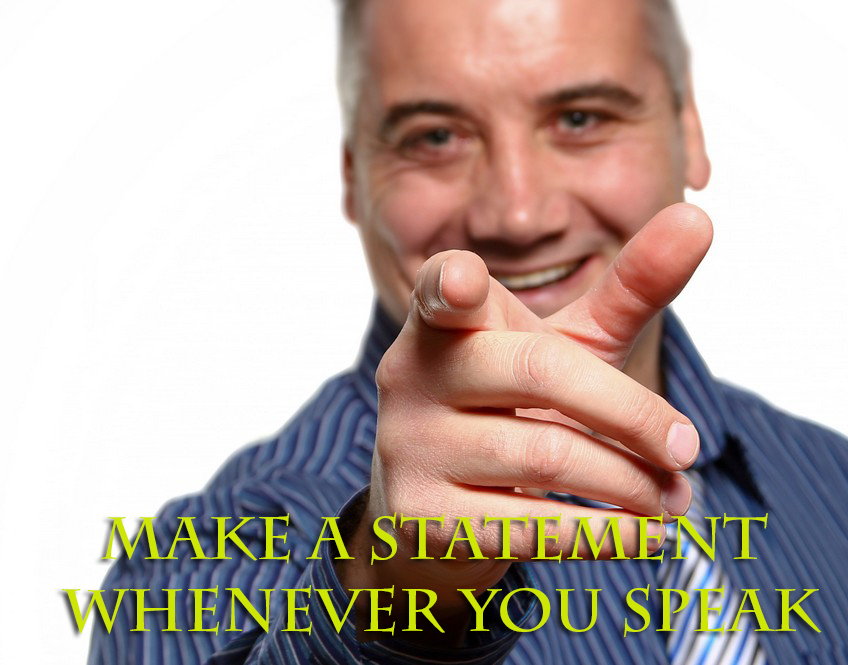 In any situation involving more than one person, conflict can arise